The Critters of Phu Quoc - by Colin

Posted by : AHA Thứ Bảy, 23 tháng 4, 2016
We saw a snake at the resort. It was not just an ordinary snake. When a guy walked by, the snake hissed at him. My papa was scared of the snake, but I wasn’t. 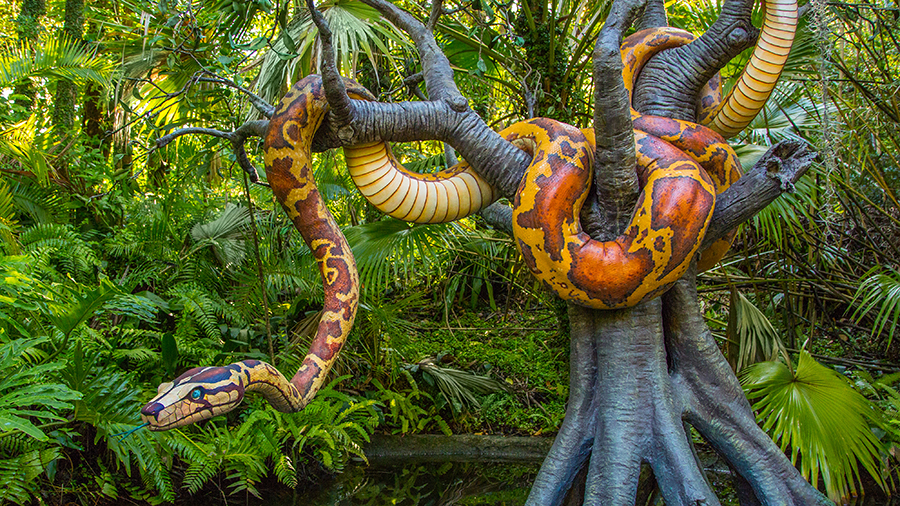 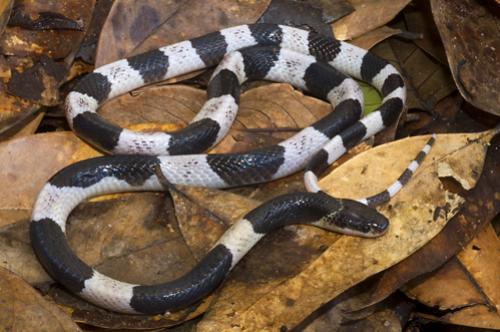 We saw a lot of cool animals at Phu Quoc. This is a lizard. It looked like it has a mane. I saw it on a tree at the resort.

I saw a long, tall and skinny cricket. It tried to push away the first time. The second time, it pushed away and I had to drop it.

We saw a large, long gecko on a tree. It was the same tree that was in the first picture of this story.

These are sharks and one sting ray. We saw them at a restaurant.

This is my brother. He is in front of a tank of seahorses in town. They were cool. My friend Evan picked one up but he didn’t pick it all the way out of the water. Its tail was still in the water.

I saw a stag beetle. It hissed at us. All of my friend Evan’s family and my family said for me to get away. But I didn’t. I poked a stick at him and he hissed at me again. I think that it was mean but pretty cool.

My brother found a centipede in the swimming pool. I told him to get it out of the pool with his flipper but he said, “No, you do it!”. Then I said, “No, you do it.” Then, with the help of both of us, we both used flippers and we waved them up and down and the centipede went away from us and we kept doing it until it was in the shallow end. Then we scooped it up and put it on the cement and I touched it and my brother put his hand next to it. It feeled very smooth.

This is a picture of squid that a fisherman caught. I was with my friend Evan, looking at them. They felt smooth and smelled gross ’cause every seafood smells gross.

Evan and I were looking for fish and we saw a crab too and lots of snails. And do you know what? When the snails closed, first they sucked their gooey stuff in, then a little marble thingy covered the gooey stuff. One of them crawled up my dad’s leg but we took it off and put it with our collection of Marble Snails.

And all the animals were really, really cool. The End.