Posted by : AHA Thứ Sáu, 8 tháng 4, 2016
Sitting back in a hammock, looking out over the quiet surf, you may wonder why more people don’t know about Vietnam’s Phu Quoc Island. It gets almost none of the press of those island in my country, and yet with its rugged jungle, squeaking white sands and sparkling cobalt waters, it can more than match them. And though an unbroken beach stretches for almost the entire length of the island’s west coast, only a small part of it has been developed. 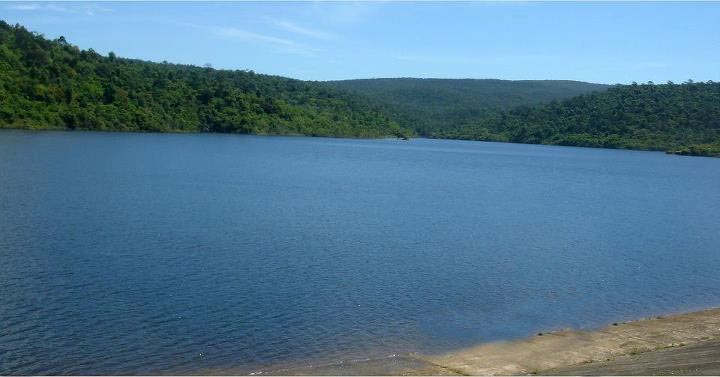 Dương Đông fresh water reservoir
We’ve seen many an island in Southeast Asia, and we’ve never stumbled across somewhere quite like here. The mix of isolated and deserted beaches, and a few thriving yet unadulterated Vietnamese towns, make Phu Quoc a rare find indeed.
Given its ease of access (a 21-minute flight from Rach Gia or an hour’s flight from Saigon), it’s amazing the island isn’t far more developed, and while the Vietnamese government has huge plans they remain unrealised, and hopefully will remain just on paper for the foreseeable future.

The island has something for everyone, really! Ringed by over a dozen bays and beaches, some yellow sand, others brilliant strips of white, with an archipelago of islets off its south coast, a jungle-covered interior and a handful of fishing villages, there is enough to do for a longer stay than you may be planning. 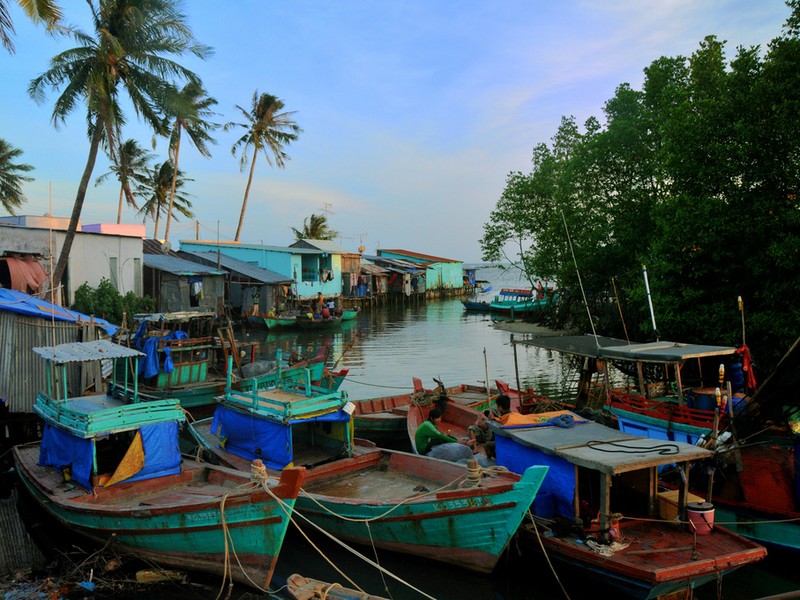