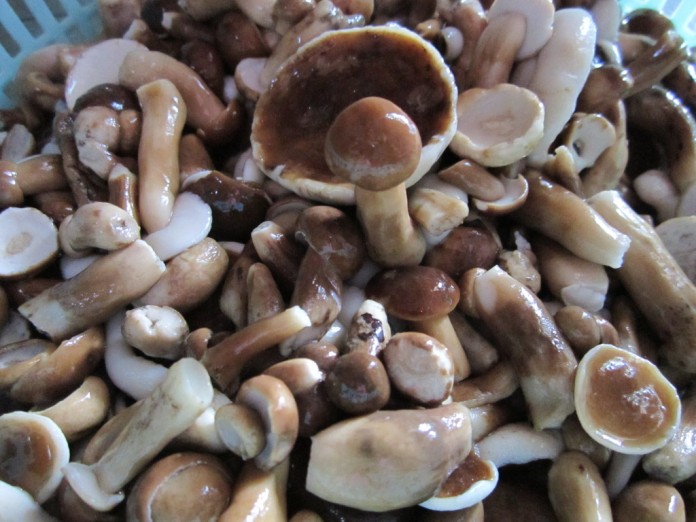 Five hundred only grow after the first rains in the mangrove forest. The leaves and bark of melaleuca trees fall into the class of last season has begun into humus layer is developed to five hundred. Spawn was incubated in the humus layer of soil, after the rainy season series, the size of a small round head mushroom finger started getting out from mangrove bark and leaves to protect it from last season. Five hundred ro gradually began and lasted for more than month, season.

After a two first rains, the people living two years have started to prepare five hundred harvests. Them into the woods, visiting the area to see where mold has started to develop, following a week of being able to place to harvest mushrooms. Often they take the whole family, all day picking oranges wood baskets until the last to leave 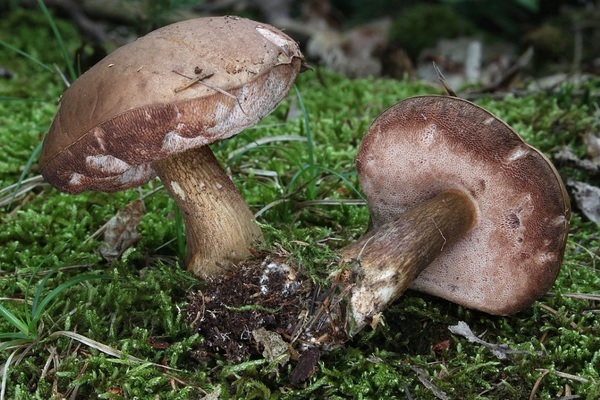 Growing mushroom in Phu Quoc
Mangrove forest left, carrying the bag mushroom pickers, they drop the level of residents living nearby, shared a few rolls and chicken are always available to borrow pots and kitchen. Boiled chicken cooked to medium, for a bunch of freshly picked mushrooms prepared to. Pot of chicken broth into soup mushroom not found craving to eat. Both the crowd gathered to put salt and chilli chicken shredded, chewed forget talking. But best is the hot cup of mushroom soup, the mushrooms are cooked to crispy mouth feel, foam, as seen more chewing the bitter taste of old messages spreading. Puffy piece soup sweet taste of mushrooms sluggishness and chicken, the mushrooms are now see clearly, but it sound bitter. This is the same bitter taste that many food lovers stabbed five hundred. They eat mushrooms but do not drink, so after the last meal FICTION sip tea table as to enjoy the flavor is made up of five hundred. 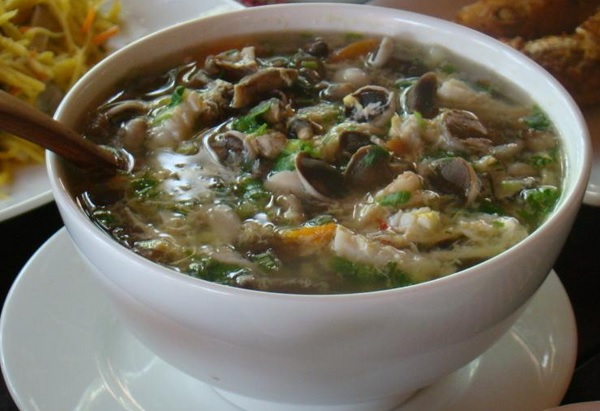 Tram mushroom soup
In Phu Quoc, five hundred are cooked with shrimp, squid is a popular dish, a house next season also. But if a little hard, wash or fish for barracuda fish meat to fried fish cooked with mushrooms, the new member is absolutely correct owls. When preparing food, hit the pot of boiling water a few eggs as western tea or green beans to eat duck eggs, eat this type is also an barracuda fish of the dish and five hundred.
Tags : Welcome to Phu Quoc
Share This :