Posted by : AHA Thứ Năm, 31 tháng 3, 2016
The Magic Well, Gieng Ngu, is located 2 km away from An Thoi Ward. It is not only a historical but also mysterious attraction that should not be missed for all visitors to Phu Quoc. 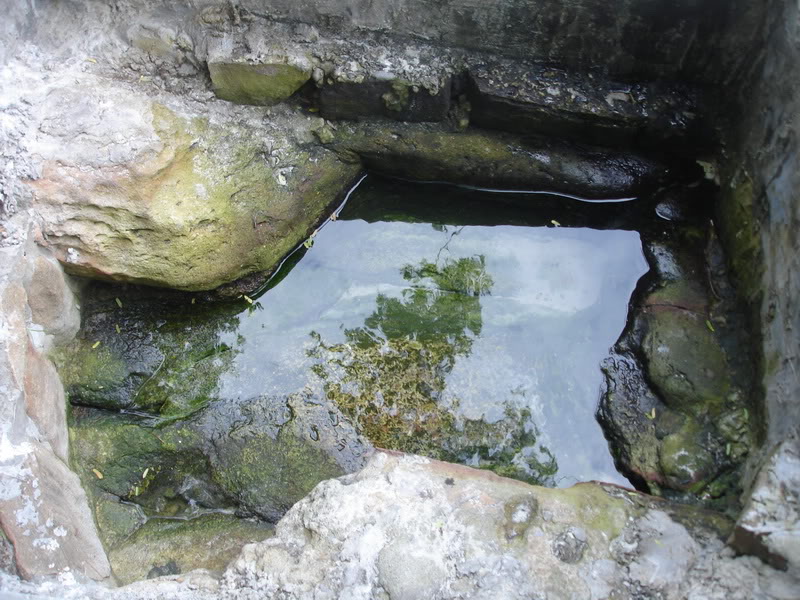 Location and history
The Magic Well, Gieng Ngu, is located 2 km away from An Thoi Ward. It is not only a historical but also mysterious attraction that should not be missed for all visitors to Phu Quoc.

In the 17th century, on running away from Tay Son troops, Lord Nguyen and his army got thirsty due to a shortage of fresh water. At that time, in order to survive, he knew nothing to do but pointing his sword up in the sky and prayed “If the Highest still wants me to the King, please provide me food and water!”. Then, as soon as he dug the sword down in the ground, there surprisingly appeared a flow of fresh water coming up. The place is named as Gieng Ngu, The King’s Well or the Magic Well.

By choosing Phu Quoc as a shelter to take a rest and recover loss from the war with Tay Son Revolt, Lord Nguyen could defeat the Tay Son troops and get control over Saigon-Gia Dinh a few years later.

Significances
Beautiful landscapes of a lake with mountainous and green backgrounds here on the island surely satisfy visitors. On the mountain, there lies a small temple and a pink stone armchair, also known as the King’s armchair. As you approach the Magic Well, you will see a stele marked “The King’s Sword” to show the point where the water came out after the sword reached the ground.

Visitor Information
The Magic Well is often included in the tour visiting the Southern Island of Phu Quoc. You can either book a package tour or get to the Magic Well on your own by renting a motorbike. See the map below for further information. 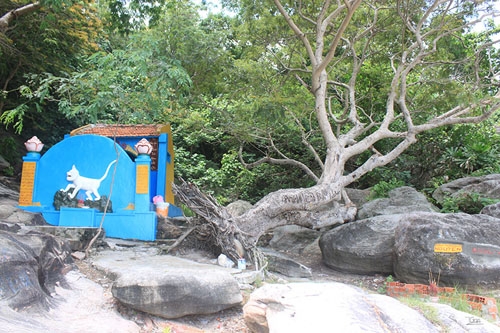 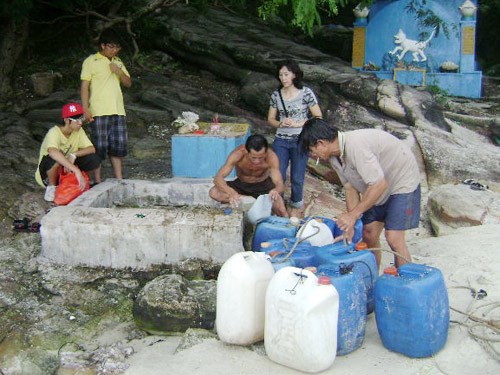