Geography & Climate
Topographically varied, Phu Quoc Island offers the visitor an array of landscapes, ranging from sandy beaches to forested mountains, river plains and smaller islets surrounding it which make up an archipelago of 24 islands.
In the center and south much of the original lowland tropical evergreen forest cover has been cleared leaving behind a mix of agricultural and secondary forest landscapes and a variety of rural settlements. 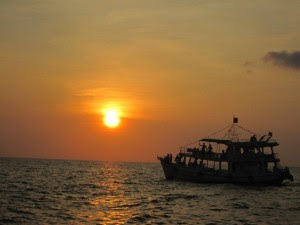 These areas contrast with denser and more extensive national park rainforest areas to the north, where the scenery of natural coastline and rivers at their peak and during May to September are stunningly beautiful.

The Adventurous North East Yet another fantastic Sunset!

Ecology & Environment
Phu Quoc is a very mountainous and densely forested Island with a total of 99 mountain peaks from the smallest of less than 100m to the largest 603 metres.
Situated in the North and North-East of the Island is the Phu Quoc National Park which covers approx. 31,000 ha of land that accounts for more than 50% of the total area of the Island!
The topography of the national park is hilly though its not particularly steep with the highest point being Mount Chua at 603m.
The park is drained by numerous, mainly seasonal streams leading to the Cua Can river, which in turn drains out of the southern part of the national park and flows into the sea on the west coast at Cua Can.
In terms of flora, the National Park is an ideal natural environment for plant species with approx. 13,000 ha of lowland evergreen forest equivalent to almost 40% of the total area of the park.
To date approx. 929 plant species have been recorded and at lower elevations in some areas of the national park are distinctive formations of Melaleuca – beautiful evergreen trees that are alternately arranged in dark green and grey-green colors. 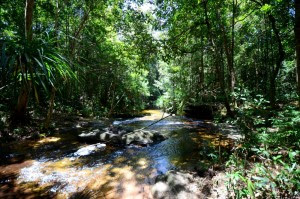 Island Fauna
There are approx. 43 mammal species and among those recorded species 6 are listed as endangered by Governmental Decree, they are;
Silvered Langur, Slow Loris, Pygmy Loris, Crab-eating Macaque, Stump-tailed Macaque, Small-clawed Otter.
The park has approx 84 bird, 29 reptile and 11 amphibian species, in the sea around the Island there are approx. 125 species of fish, a staggering 132 species of Mollusk (a phylum of soft-bodied invertebrate or Shellfish) and 62 species of Seaweed. 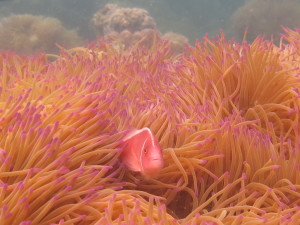 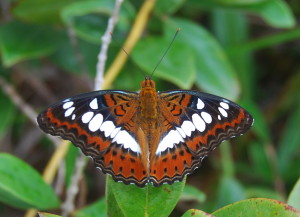 Phu Quoc’s native Dog
Another point of interest in Phu Quoc is the islands native Dog, this dog was originally a wild animal and later trained as a hunting dog by the local people.
These animals have unusually sharp teeth (as they tear their food when they eat it rather than bite) and have claws that over the years have been conditioned for catching their prey and are razor sharp, though in saying this generally “their bark is worse than their bite!”
These days they are very domesticated and it’s hard to go anywhere on the Island without seeing one! 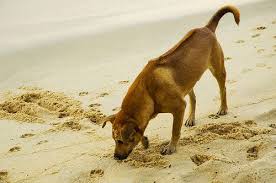