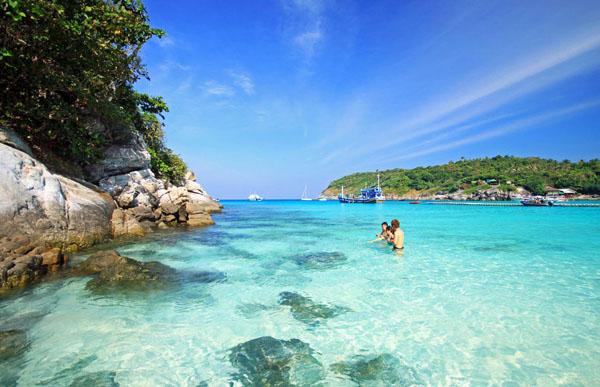 As its name suggests, Long Beach is the longest on Phu Quoc, stretching some 20km long south from the Duong Dong river. The beach is lined by the Tran Hung Dao Road, which despite being unsealed is the island's busiest artery. While long stretches of the beach are indeed deserted (billboards on the road excepting), some parts are packed with resorts and tourists and hotels. Compared with most of Phu Quoc, you can obtain all the luxuries of life here, even Vegemite on toast for homesick Australians, as Asianconquest reported. If Asian tourist kitsch is your thing, you will find it in spades on Long Beach. Vietnamese people are good at making things out of concrete, such as concrete benches which look like they are carved out of wood, dolphins leaping out of the ocean, or topless mermaids resting on a rock. You will see some of these on Long Beach. At the north end of Long Beach, near Duong Dong, there is a rock Vietnamese liken to a turtle (a symbol of longevity). See for yourself if it really looks like a turtle.

Many foreigners like to buy pearls in Vietnam, and Phu Quoc pearls are reputed to be the best in the nation. About 2km from Duong Dong on Long Beach is the Viet Nam-Australia pearl and oyster farm, where monster ivory oysters are raised and fished. You can buy pearls here although some say the pearls sold at Ham Ninh are cheaper and just as good, so shop around before you open your wallet or purse. 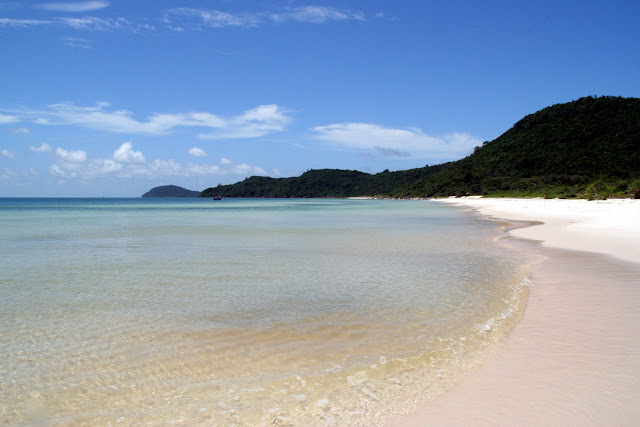 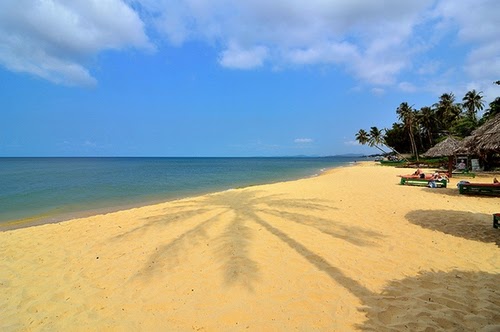 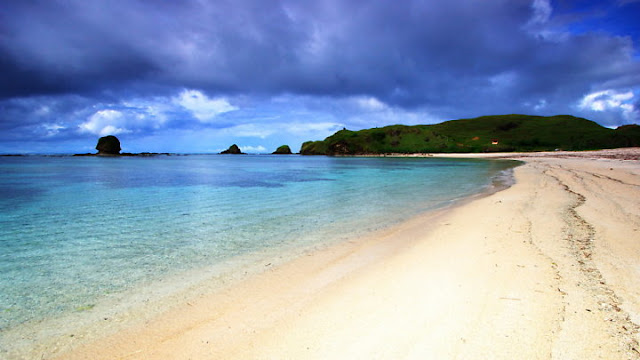 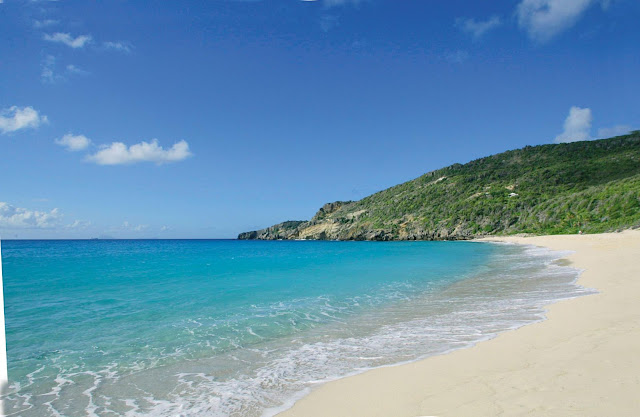